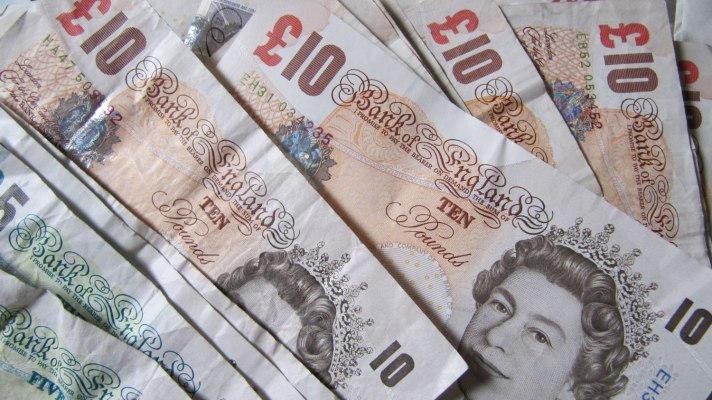 Another big infusion of cash from a major investor is making its way to a fintech out of the UK on the heels of strong growth. Today Zopa — a neobank with some 500,000 users in the UK where it provides peer-to-peer lending, savings accounts, credit cards and other services — has raised $300 million, at a valuation that we’ve confirmed to be $1 billion (£750 million) post-money.

Zopa describes this as a “pre-IPO” round, and from what we understand, that public offering — if things continue on the same trajectory as now — will come in Q4 of 2022. The company is currently on a run rate of £85 million ($116 million), and expects that to double to £170 million ($233 million) by 2022. It’s also on track to reach profitability by the end of this year.

Unlike other neobanks, Zopa’s banking services focus not on current (checking) accounts but a savings account, which complements its loan and credit products. “This means we are driving less customers in the ecosystem,” CEO Jaidev Janardana said in an interview today, but he added that this is also a better business model in terms of margins and returns. “They really use us and are willing to pay for the services.”

Softbank Vision Fund 2 led the round with participation also from Chimera Capital, with existing investors IAG Silverstripe, Davidson Kempner Capital Management LP, NorthZone, and Augmentum Fintech all also participating. Zopa’s timed the news to coincide with a Global Investment Summit (GIS) 2021 led by the UK government this week, although it looks like the company has been working on this round since this summer, first as a $100 million round; in the interim the size of the fundraise has nearly tripled.

That investor enthusiasm is part of a bigger trend at the moment. Neobanks in Europe have been leading the charge in the race for huge fintech funding rounds this year, buoyed by strong customer growth and a collective consumer appetite for a new take on banking that is easier to use (namely via mobile apps) and features services that are more attuned to how younger generations of adult consumers manage and spend their money.

Zopa is, relatively speaking, not a new kid on the block, less neo than some of the other neobanks making waves at the moment.

It got its start in 2005 and claims to be the first company to develop the concept of P2P lending: when people apply to borrow money, the funds are sourced not from Zopa’s deposits as they might be in a traditional bank, but from a network of individual retail investors and institutional investors, who are banking on Zopa using better algorithms and other technology to ensure that they’re lending to people who are more likely to pay back what they borrow.

That was the bulk of the business until the company started, in 2018, to set its sights expanding to new product horizons with the launch of a bank. That finally happened last year.

“I see this latest investment as a validation of the successful launch of our banking service,” Janardana said. He added that while Zopa’s lending service is still the bigger part of the business, the banking is seeing the most growth. (That lending business has processed some £6 billion in loans to date.)

The company plans to use the funding to continue expanding the products that it offers to its customers, which will expand on the theme of providing tools to consumers to help them build and manage their savings better. “We have a lot of ambitions for savings,” Janardana said. “We think it’s an important part of the ecosystem for borrowers to have a habit of saving, so creating products that promote that” is important. It will also be looking at ways of helping consumers pay off credit cards, rather than enabling the kind of balance transfers between cards that are the norm today.

He said that while there will be more products aimed at “solopreneurs” the business market is not one that Zopa plans to take on in the near future. But it will likely look at ways of partnering with others in the area of neobanks and fintechs where its technology in lending, credit and savings might be complementary.

The fact that most of the products that Zopa offers today were built from the ground up by the company — not sourced by way of APIs as some neobanks have done — means that there is a stronger degree of flexibility in what Zopa can do next, either with partners or on its own, and that is something that seems to have stood out for investors, too.

“We believe Zopa’s fast-growing market penetration reflects high customer demand for adaptable financial services within a usable platform that can be customized to their specific needs,” said Sourav Sen, investor for SoftBank Investor Advisers, in a statement. “Zopa is fast emerging as a leading player in the UK’s nascent neo banking sector and we are proud to partner with Jaidev and the team on this journey.”