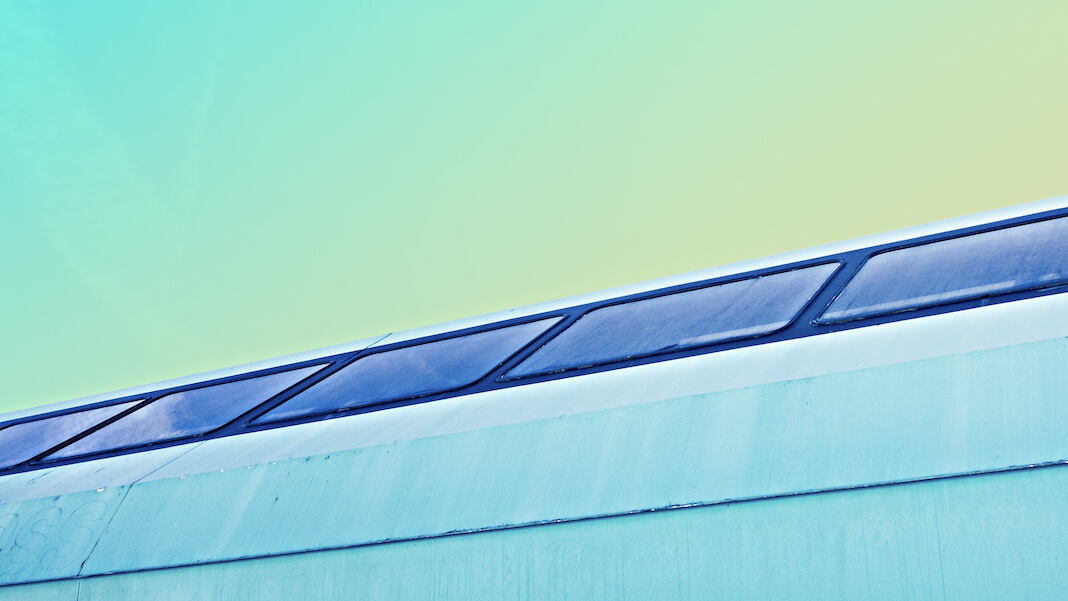 Facebook Is Researching AI Systems That See, Hear, and Remember Everything You Do
James Vincent | The Verge
“[Facebook’s AI team] imagines AI systems that are constantly analyzing peoples’ lives using first-person video; recording what they see, do, and hear in order to help them with everyday tasks. Facebook’s researchers have outlined a series of skills it wants these systems to develop, including ‘episodic memory’ (answering questions like ‘where did I leave my keys?’) and ‘audio-visual diarization’ (remembering who said what when).”

Drone Delivers Lungs to Transplant Recipient, a Medical First
George Dvorsky | Gizmodo
“As the Canadian Press reports, some 80% of donated lungs cannot be used owing to problems having to do with insufficient oxygenation or a failure to meet minimal functional standards. And like any transplanted organ, time is of the essence; the quicker an organ can be brought to the patient, the better. Hence the desire to ship organs through the air, rather than through congested city traffic.”

At 90, William Shatner Becomes the Oldest Person to Reach ‘the Final Frontier’
Daniel E. Slotnick | The New York Times
“The actor spoke of how the experience of seeing the blue earth from space and the immense blackness of outer space had profoundly moved him, demonstrating what he called the ‘vulnerability of everything.’ The atmosphere keeping humanity alive is ‘thinner that your skin,’ he said.”

Fraudsters Cloned Company Director’s Voice in $35 Million Bank Heist, Police Find
Thomas Brewster | Forbes
“What [the bank manager] didn’t know was that he’d been duped as part of an elaborate swindle, one in which fraudsters had used ‘deep voice’ technology to clone the director’s speech, according to a court document unearthed by Forbes in which the U.A.E. has sought American investigators’ help in tracing $400,000 of stolen funds that went into US-based accounts held by Centennial Bank.”

This Is the True Scale of China’s Bitcoin Exodus
Gian M. Volpicelli | Wired UK
“The figures, gathered by the Cambridge Centre for Alternative Finance (CCAF) found that by the end of August 2021, the percentage of bitcoin mining taking place in China had ‘effectively dropped to zero.’ That is a staggering reversal for a country that, as late as September 2019, was believed to be home to 75.53 percent of global bitcoin mining operations.”

90% of New Cars Sold in Norway Are Now Electric or Plug-in Hybrids
Adele Peters | Fast Company
“In 2012, electric and plug-in hybrid cars made up just 3% of new car sales in Norway. By 2019, that had jumped to 56%. Now, the country wants to get to 100% EV sales by 2025—and it might actually succeed. The Norwegian Automobile Federation recently reported that if past trends continue, it’s possible that the last fossil fuel-powered vehicle in Norway might be sold as soon as next year.”

Pentagon Wants AI to Predict Events Before They Occur
Natasha Bajema | IEEE Spectrum
“What if by leveraging today’s artificial intelligence to predict events several days in advance, countries like the United States could simply avoid warfare in the first place? It sounds like the ultimate form of deterrence, a strategy that would save everyone all sorts of trouble and it’s the type of visionary thinking that is driving U.S. military commanders and senior defense policymakers toward the rapid adoption of artificial intelligence (AI)-enabled situational awareness platforms.”

AI Fake-Face Generators Can Be Rewound to Reveal the Real Faces They Trained On
Will Douglas Heaven | MIT Technology Review
“In a paper titled This Person (Probably) Exists, researchers show that many faces produced by GANs bear a striking resemblance to actual people who appear in the training data. The fake faces can effectively unmask the real faces the GAN was trained on, making it possible to expose the identity of those individuals.”