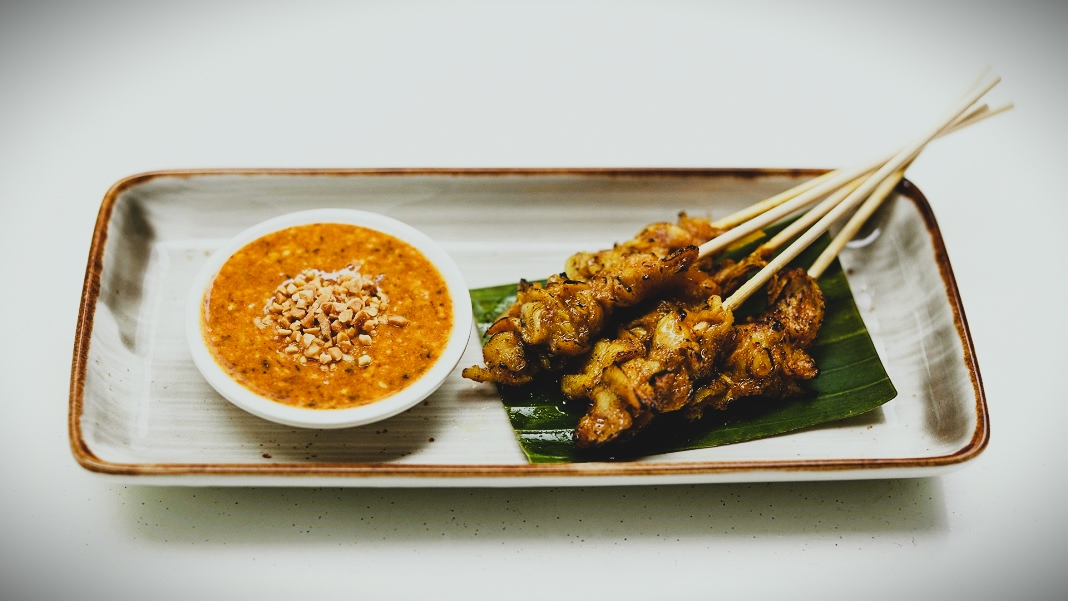 Just under a year ago, one of the biggest production facilities for cultured meat opened in Israel. Future Meat Technologies’ Rehovot plant produces 500 kilograms of lab-grown meat per day (that’s equivalent to about 5,000 burger patties). Last week, plans for an even bigger facility were revealed, this one in the US. Its specific location has yet to be finalized, but the project will bring cultured meat production to an unprecedented scale.

The bioreactors planned for the US facility will be over 40 feet tall and will hold 250,000 liters (that’s 66,043 gallons) of meat. This is a massive scale-up from existing technology; the same manufacturer that’s making the US equipment, ABEC, is also making a 6,000-liter bioreactor for a facility in Singapore, and when it goes online in 2023 it will be the biggest of its kind installed to date. Multiplying that by more than a factor of 40, then—and making sure the quality of the final product is still the same—will be no small feat.

The company behind the project is California-based Good Meat. Though the company has been selling its lab-grown chicken in Singapore since 2020, it’s still awaiting FDA approval to sell its products in the US. That’s not stopping it from going ahead with the ambitious plans for the new facility, though.

“The bioreactors will be far and away the largest, not only in the cultivated meat industry, but in the biopharma industry too,” said Josh Tetrick, CEO of Good Meat’s parent company, Eat Just. “So the design and engineering challenges are significant, the capital investments are significant, and the potential to take another step toward shifting society away from slaughtered meat is significant.”

Cultured meat—not to be confused with plant-based meat—is grown from animal cells and is biologically the same as meat that comes from an animal. The process starts with harvesting muscle cells from an animal, then feeding those cells a mixture of nutrients and naturally-occurring growth factors (or, as Good Meat’s process specifies, amino acids, fats, and vitamins) so that they multiply, differentiate, then grow to form muscle tissue—in much the same way muscle grows inside animals’ bodies.

According to Good Meat’s website, they use cells from only “the best” chickens and cows (what makes them the best isn’t spelled out), and carefully choose cells most likely to produce flavorful, sustainable meat. Besides being used as starters to grow edible meat in bioreactors, the cells are also “immortalized,” growing and dividing over and over; one chicken could presumably end up producing thousands of breasts.

Meat can be “harvested” (their word, not mine) just four to six weeks after initiating the growth process—but it’s not a matter of plucking a ready-to-package breast from a vat and shipping it off to the grocery store. Besides going through safety and regulatory reviews, the harvested cells need to be turned into something resembling traditional meat—that is, a chicken breast that came from a previously living chicken. Good Meat says it uses 3D printing, extrusion cooking, and molding to refine the shape and texture of the product.

This all starts to sound a little Franken-meaty, but the company emphasizes that its products have nutritional profiles identical to those of conventionally-raised meat. A few of the “final formats” the meat comes in include chicken nugget bites, sausages, shredded chicken, and chicken breasts.

It’s going to take a long time for factory farming to stop being a thing, but as cultured meat continues to become more scalable, that day could be on the horizon. Tetrick thinks it’ll happen within his generation’s lifetime. “I think our grandchildren are going to ask us about why we ate meat from slaughtered animals back in 2022,” he said.

Good Meat is expected to finalize the location of its US plant before summer’s end, and they’re aiming for domestic production to start by late 2024.