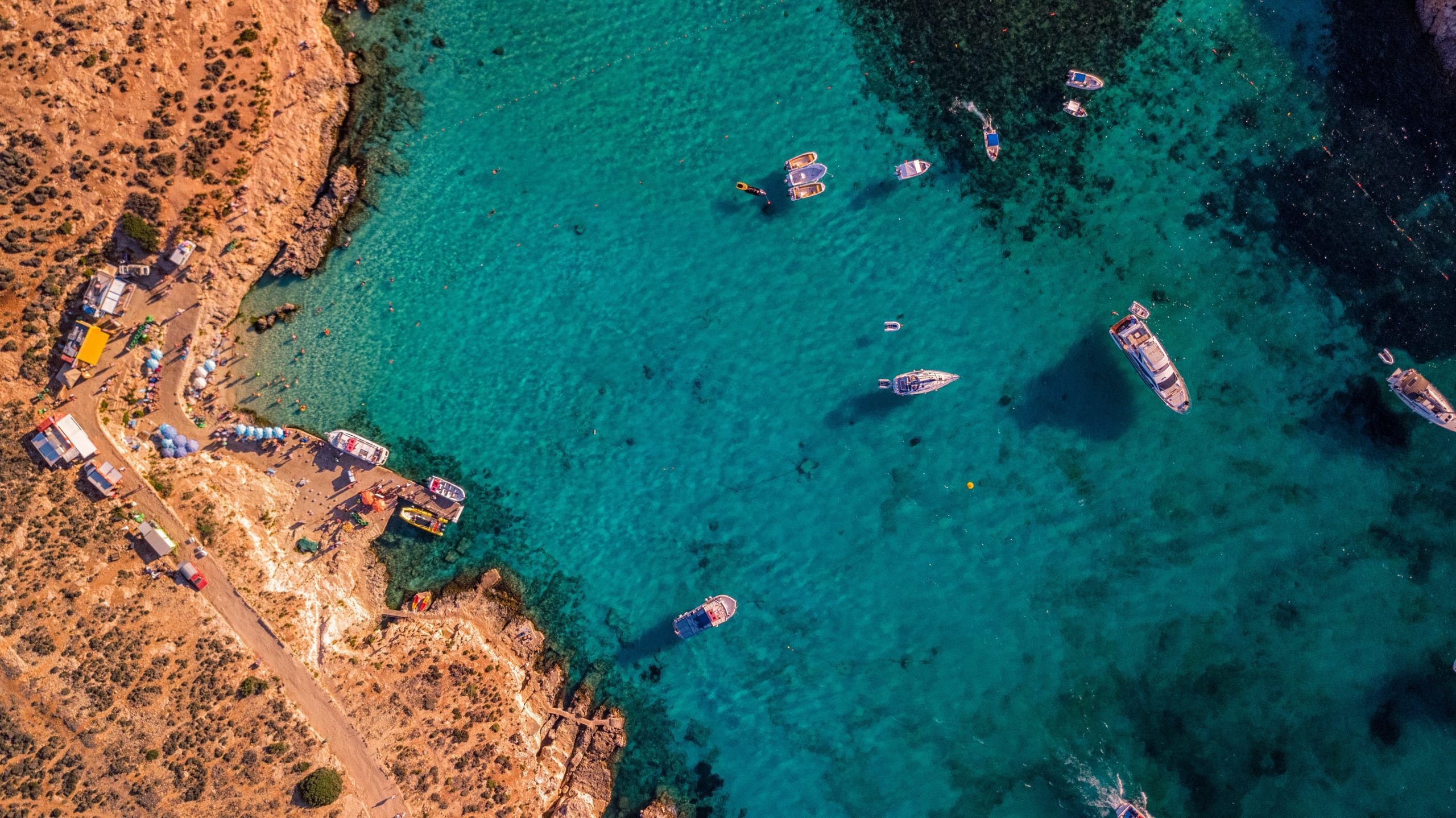 The Luong attention sought to introduce several improvements over the Bahdanau model for neural machine translation, particularly by introducing two new classes of attentional mechanisms: a global approach that attends to all source words, and a local approach that only attends to a selected subset of words in predicting the target sentence.

In this tutorial, you will discover the Luong attention mechanism for neural machine translation.

After completing this tutorial, you will know:

This tutorial is divided into five parts; they are:

For this tutorial, we assume that you are already familiar with:

Introduction to the Luong Attention

In this work, we design, with simplicity and effectiveness in mind, two novel types of attention-based models: a global approach which always attends to all source words and a local one that only looks at a subset of source words at a time.

The global attentional model resembles the model of Bahdanau et al. (2014) in attending to all source words, but aims to simplify it architecturally.

The local attentional model is inspired from the hard and soft attention models of Xu et al. (2016), and attends to only a few of the source positions.

The two attentional models share many of the steps in their prediction of the current word, but differ mainly in their computation of the context vector.

Let’s first take a look at the overarching Luong attention algorithm, and then delve into the differences between the global and local attentional models afterwards.

The global attentional model considers all of the source words in the input sentence when generating the alignment scores and, eventually, when computing the context vector.

The idea of a global attentional model is to consider all the hidden states of the encoder when deriving the context vector, $mathbf{c}_t$.

In order to do so, Luong et al. propose three alternative approaches for computing the alignment scores. The first approach is similar to Bahdanau’s and is based upon the concatenation of $mathbf{s}_t$ and $mathbf{h}_i$, while the second and third approaches implement multiplicative attention (in contrast to Bahdanau’s additive attention):

Here, $mathbf{W}_a$ is a trainable weight matrix and, similarly, $mathbf{v}_a$ is a weight vector.

Intuitively, the use of the dot product in multiplicative attention can be interpreted as providing a similarity measure between the vectors, $mathbf{s}_t$ and $mathbf{h}_i$, under consideration.

… if the vectors are similar (that is, aligned), the result of the multiplication will be a large value and the attention will be focused on the current t,i relationship.

The resulting alignment vector, $mathbf{e}_t$, is of variable-length according to the number of source words.

In attending to all source words, the global attentional model is computationally expensive and could potentially become impractical for translating longer sentences.

The local attentional model seeks to address these limitations by focusing on a smaller subset of the source words to generate each target word. In order to do so, it takes inspiration from the hard and soft attention models of the image caption generation work of Xu et al. (2016):

The local attentional model of Luong et al. generates a context vector by computing a weighted average over the set of annotations, $mathbf{h}_i$, within a window centered over an aligned position, $p_t$:

While a value for $D$ is selected empirically, Luong et al. consider two approaches in computing a value for $p_t$:

To favour source words nearer to the window centre, a Gaussian distribution is centered around $p_t$ when computing the alignment weights.

Comparison to the Bahdanau Attention

The Bahdanau model and the global attention approach of Luong et al. are mostly similar, but there are key differences between the two:

While our global attention approach is similar in spirit to the model proposed by Bahdanau et al. (2015), there are several key differences which reflect how we have both simplified and generalized from the original model.

This section provides more resources on the topic if you are looking to go deeper.

In this tutorial, you discovered the Luong attention mechanism for neural machine translation.

Do you have any questions?
Ask your questions in the comments below and I will do my best to answer.