The Intersection of Nanoscience and Neuroscience 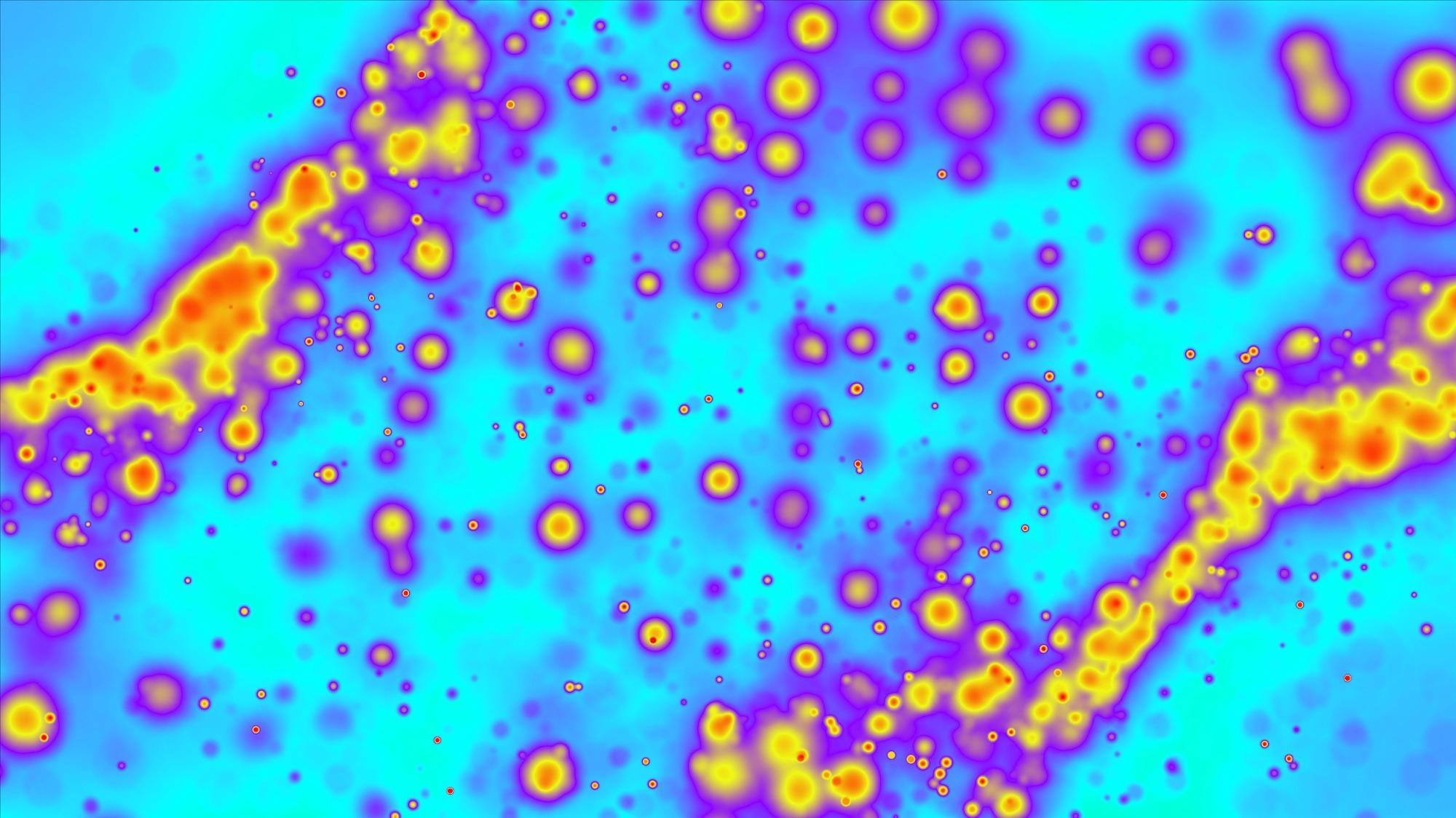 The authors of a paper published in the journal Nature Methods have coined the term “NanoNeuro” to describe an emerging discipline that intersects nanoscience and neuroscience. It utilizes nanotechnology to simulate neuronal activity in the brain.

For over a century, neuroscientists have used glass or metal electrodes to study the activities of neurons in the brain. Given the vast numbers of neurons present in the brain, these methods are limited at best.

Materials at the nanometer scale (10-9 m) have unique properties, many of them recently uncovered by quantum physics. Nanomaterials have many advantages as biosensors and actuators, opening the door to major advances in neuroscience and medicine.

A Brief History of Nanoscience (And Neuroscience)

Nanoscience is the study of matter and phenomena at the nanoscale – i.e., of the order of 10-9 meters. In comparison, a single human hair is 60,000 nm thick. The prefix “nano” derives from “nanos”, the Greek word for dwarf.  The term “nanometer” was first coined by Richard Zsigmondy. He was the first to measure the size of particles using a microscope.

The physical properties of nanoparticles were already being manipulated in the ancient world: in the 4th century A.D. in Rome, the makers of the Lycurgus Cup used gold particles (perhaps not knowing they were doing so) to fashion glass which changes its color as light passes through it.

Yet, it wasn't until Nobel physicist Richard Feynman's lecture at Caltech that the concept of manipulating matter at the atomic level began to be considered. Several years later, Norio Taniguchi coined the term “nanotechnology” to describe semiconductor processes occurring at the nanoscale level.

The workings of the human brain itself have equally fascinated humans. Yet, despite the many developments in neuroscience, many questions, including what causes consciousness and what causes neurological diseases such as Alzheimer's, remain unanswered.

Nanotechnology is poised to help researchers and scientists answer many of these questions.

Freud had hoped to base psychology on the understanding of neural events inside the brain. However, techniques for studying the brain at the physiological level were limited, and there is still a long way to go to simulate brain activity at the neuron level.

Advancements in this area would help us understand the functioning of the brain and treat neurological diseases.

The authors of the Nature Methods paper describe NanoNeuro as the application of nanomaterials – nanoprobes and nanoelectrodes to neuroscience. These nanomaterials will help us investigate neural circuitry at incredibly small scales. It is exploiting the same processes which have reduced computers from the size of a hangar to the size of a chip in a smartphone.

Materials such as carbon nanotubes and graphene have unique chemical, thermal and mechanical properties. At the quantum scale, they exhibit exotic properties and entirely new functionalities.

Plasmonic nanoparticles possess unique optical properties that can be manipulated through their shape and size. They could be used to fire neurons with high degrees of precision.

Quantum dots are nanoparticles that fluoresce under an electric field. This fluorescence can be modulated with the strength of the electric field and reveal the activities of individual neurons. They could replace fluorescent dyes currently used in medical imaging.

Since the human body is almost completely unharmed by magnetic fields, magnetic nanoparticles could be embedded into brain tissue to modulate neuronal activity.

Nanotechnology is a promising technology for the 21st century. It has the ability to convert neuroscience theory into useful applications by observing, manipulating and controlling matter at the nanometer scale. It offers the possibility of probing neural activity at the sub-cellular level, significantly improving our understanding of critical brain functions.


Disclaimer: The views expressed here are those of the author expressed in their private capacity and do not necessarily represent the views of AZoM.com Limited T/A AZoNetwork the owner and operator of this website. This disclaimer forms part of the Terms and conditions of use of this website.