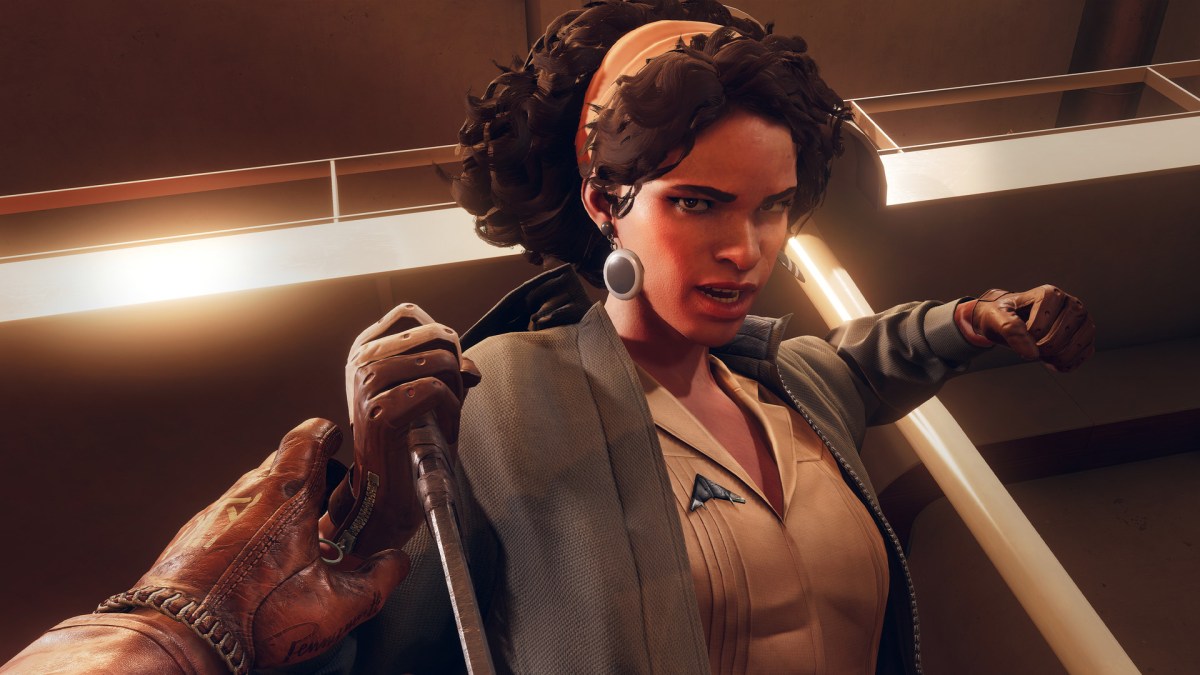 Consumers in the United States continue to spend a lot of money on video games. While many of the people who invested in the hobby during the pandemic have retreated back to other forms of entertainment, a significant portion continue to buy and play games. And enough did so in September to set a new record for the month, according to industry-tracking firm The NPD Group. Here are the full results for the September 2021 NPD gaming report:

Familiar sports properties like Madden, FIFA, and NBA 2K continued to perform well. As did Activision’s Diablo and Call of Duty. But new games like Tales of Arise and Deathloop also contributed to a strong September. New-gen console like the PlayStation 5 and Xbox Series X were responsible for the bulk of the growth, though.

Let’s do the software charts.

September 2021 NPD: Top 20 best-selling games of the month in the United States

NPD tracks physical sales at retailers, but it also gets digital data directly from publishers. Not every company participates. For example, Nintendo doesn’t share its first-party sales, and Activision Blizzard does not provide its Battle.net sales.

A deluge of new games gave a boost to September software sales. As usual, licensed sports games were dominant. But one of the other big stories for the month is the strong showing for PlayStation 5 exclusives or console-exclusives. Deathloop finished at No. 6, Ghost of Tsushima was No. 8, and Marvel’s Spider-Man: Miles Morales was No. 10 for September.

For Deathloop, that is a decent showing for a new IP. But it’s maybe even more impressive that Sony is able to get legs out of Tsushima and Miles Morales. Sony wants to make games that continue to sell at a high price for months or even years, and it seems like it is figuring out how to make that strategy work.

The undercurrent for all the games on the software chart is that consumers are still thirsty for content. That is leading to multiple games setting record debuts for their respective franchises. And while publishers know that gamers are ready to spend a lot of money on games, those companies are struggling to produce that content at a rapid enough pace.

Critics and fans don’t seem to love Madden NFL 22, and yet it continues to sell.

Critics and fans do love Bandai Namco’s Tales of Arise role-playing adventure. And those players are rewarding the publisher for the effort.

“Tales of Arise set a new launch month dollar sales record for any Tales Of franchise release,” said Piscatella. “Tales of Arise ranked as the fourth best-selling game of September 2021.”

Life is Strange also set a record for its series.

WarioWare: Get It Together

But Nintendo doesn’t share digital sales with NPD, and it’s likely that WarioWare: Get It Together did a significant split of its revenue through the Switch’s eShop.