Initially laughed at due to its design, Apple’s AirPods have grow to be an enormous hit 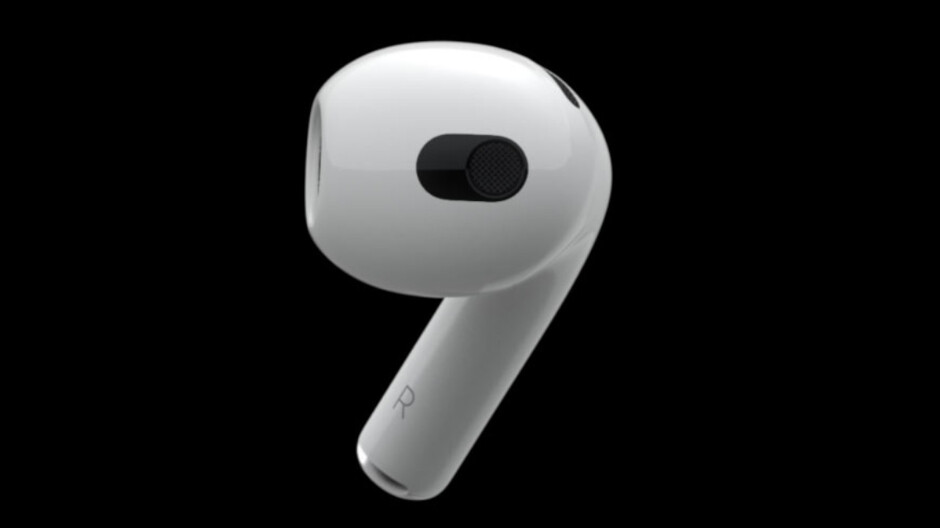 The OG AirPods was released by Apple in December 2016. Now, closing in on the fifth anniversary of the device, the True Wireless Stereo (TWS) earbuds have not lost a step and continue to reign as the top “earable” shipped worldwide. Earlier this week Apple unveiled the third-generation AirPods model with a shorter stem, Spatial Audio that offers surround sound, better sounding audio, a longer battery life, and a redesigned charging case.

Apple has turned the AirPods into a $20 billion a year business after removing the 3.5mm earphone port from the iPhone

The new edition of the AirPods is priced at $179 while the second-gen model remains available for $129. And at the premium end, the AirPods Pro is priced at $249 and remains the only AirPods Pro model to feature Active Noise Cancellation (ANC) and the Transparency mode that allows ambient noises to be heard. The “Pro” version also features changeable ear tips for a more customizable fit and to create the seal needed for ANC.

Wedbush Analyst Daniel Ives told CNN Business that the “company has turned this into a $20 billion annual business, a major feather in the cap for Apple.” In some quarters, the Apple Watch and AirPods have led the Wearables, Home, and Accessories division to gross more than the Mac.
Ives expects the AirPods to make up 5% of Apple's revenue this year with the product shipping 20% more in 2022 thanks to the lower-priced AirPods 2 and the new AirPods 3. The Wedbush analyst expects Apple to ring up 100 million units by next year,.
Part of the reason that the AirPods have become such a success has to do with the tech giant's decision to stop including a 3.5mm earphone jack starting with the iPhone 7 in 2016. Apple put up with the criticism, the snide comments, and the internet trolls and turned this decision into a $20 billion business.
David McQueen, research director at market research firm ABI Research says, “Apple has pulled off a masterstroke by taking items out of the iPhone box … so then users are guided towards the purchase of additional premium priced accessories. Apple is basically saying, these are aspirational products, and if you can afford to spend around $1,000 on a phone you can spend another few hundred dollars or so on our accessories.” Also, part of the AirPods line up although it is not an in-ear device is the AirPro Max, its over-ear headphone priced at $549.

Apple's Good, Better, Best model allows consumers to buy the version that they can afford

Ramon Llamas, director at market research firm IDC, says that Apple's good, better, best model helps keep consumers inside the Apple ecosystem. In this model, the second-generation AirPods would be labeled the “good” device with the long stem, up to five hours of battery life, a case that delivers over 24 hours of additional power albeit with no protection from sweat or water.

The AirPods 3 would be the “better” device with up to six hours of battery life and as much as 30 additional hours with the charging case. This version carries an IPX4 rating for water protection allowing the product to survive sweat and light splashes. We've already discussed the AirPods Pro and why this would be considered the “best” of the three TWS earbuds available from Apple.

Llamas said, “Because [AirPods] are so engrained into the Apple ecosystem with Apple Music and Apple Fitness+, Apple loyalists — of which there are millions — prefer to stay with the Apple brand instead of considering another brand.” And there are many competing TWS models from other manufacturers including Samsung, Google, Sony, Amazon, and more.
Like most Apple products, AirPods are easy to set up, pair with other Apple devices, and are intuitive to use. When first unveiled, the design was considered funny looking and many laughed at the stem coming down from users' ears. But the product has matured into a big moneymaker for Apple.