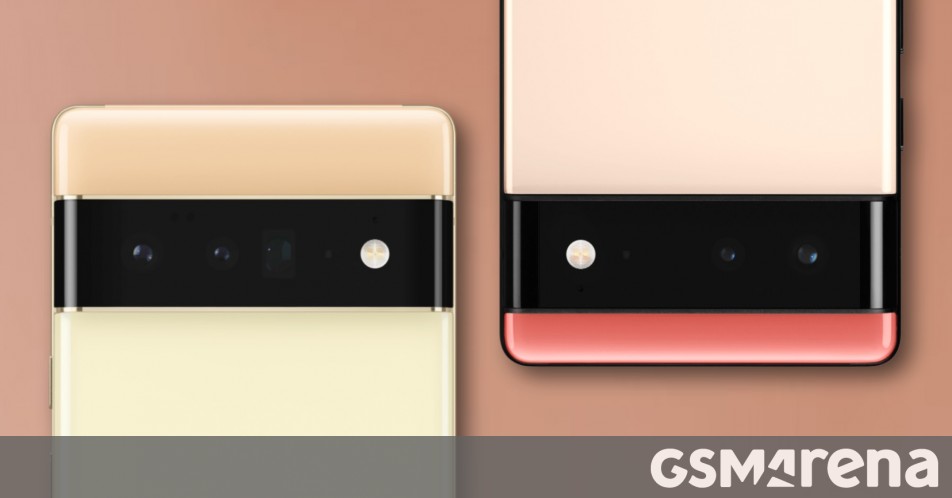 Google will unveil the Pixel 6 and 6 Pro later today and the company really believes that the new models will succeed in capturing more market share than before. Nikkei reports that the search giant has asked its suppliers to produce more than 7 million units. That’s double all the Pixel shipments of last year.

According to data from the IDC the total phone shipments for Google in 2020 added up to 3.7 million. That puts things in perspective. Even the Pixel 5a 5G, which was unveiled earlier this year, is predicted to surpass its predecessors – Google’s suppliers have been tasked with building 5 million units.

All of this is an attempt to capitalize on the fact that Google is the only US-based Android phone maker (if you don’t count Motorola, which is owned by Lenovo). It will also try to pick up some of the market share left by Huawei leaving most international markets.

Apple, Samsung and Xiaomi are also in Google’s sights as the company aims to steal some market share from them too (who themselves benefited from Huawei’s woes). The custom Tensor chipset is also seen as a key differentiator. Besides the US, the company hopes to strengthen its positions in Europe and Japan as well.

Google was reportedly planning to move Pixel 6 production to Vietnam, but the pandemic put a halt to that, so the 6-series will be made in China. The Pixel 5a 5G is being made in Vietnam, however. Check back with us later on for the full details on the new Pixel 6 duo.