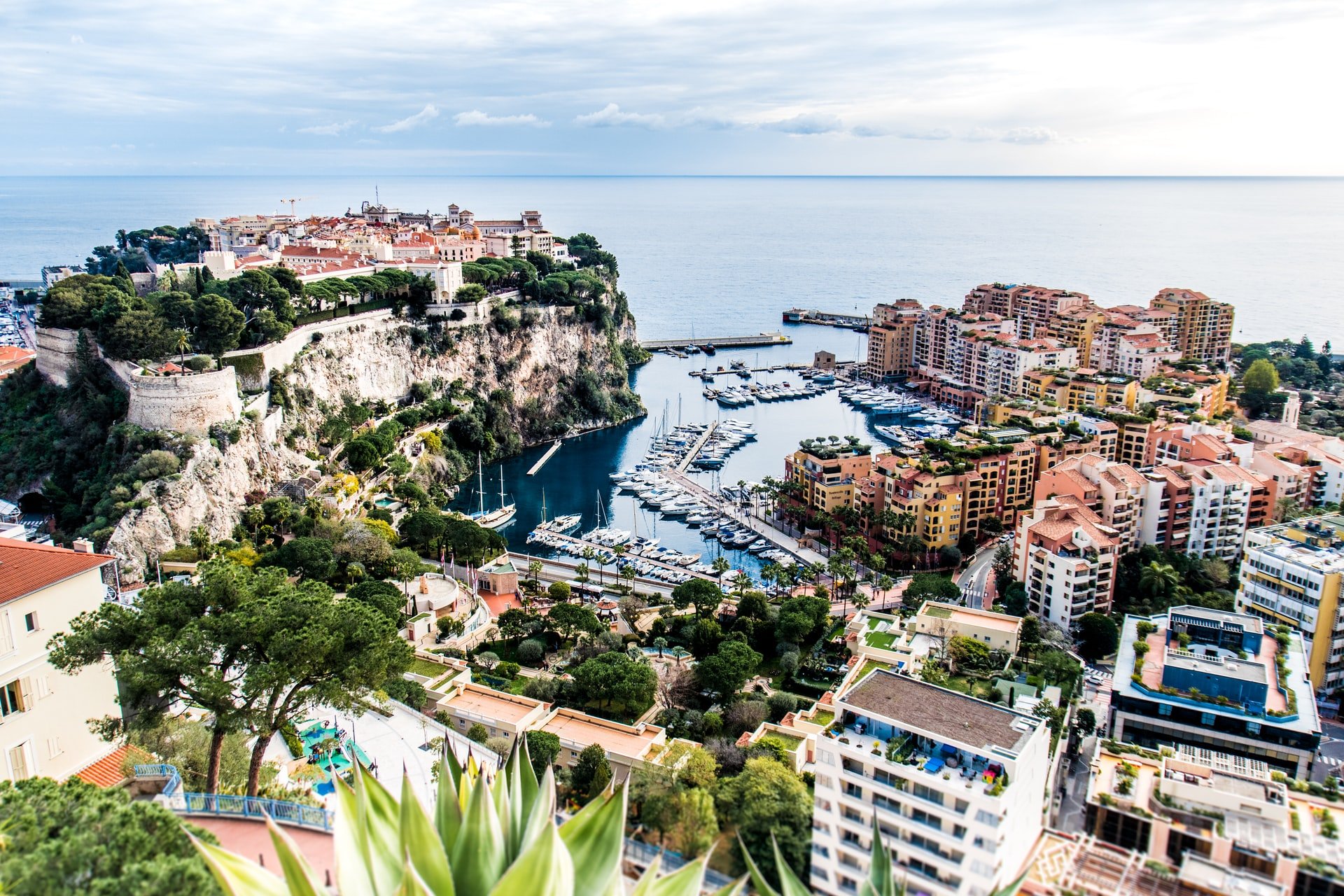 Part of the Extended Monaco programme, which is billed as the Monegasque model in a digital world, the cloud is said to be a key tool in the deployment of economic influence in Monaco and beyond its borders.

With 5G coverage, 10 Giga Fibre for individuals and the deployment of digital identity, the Principality of Monaco believes it has the necessary digital infrastructures to develop its economy and to spread its influence on a global scale via its pioneering model.

H.S.H. Prince Albert II said: “I am particularly proud that the Principality of Monaco is the first country in Europe to have a State Sovereign Cloud. This achievement is part of our ambitious policy of digital development of our economy and is an essential aspect of its attractiveness for our population and all those who wish to settle here.”

Thanks to this new infrastructure, Monegasque companies, as well as foreign investors wishing to set up in the Principality of Monaco, will have a real value proposition, according to th eGovernment.

The benefits are stated as:

Exceptional performance, thanks to operational and technological excellence through collaboration with the world leaders in the field;

Digital sovereignty, thanks to data stored only in Monaco and a Monegasque shareholder;

All of Monaco Cloud’s infrastructures are operated in the Principality and are governed by Monegasque law, guaranteeing high availability of services even in the event of a disaster.

Pierre Dartout, Minister of State of the Principality of Monaco, said: “The Sovereign Cloud is the infrastructure that the Principality needed to guarantee our sovereignty, security and attractiveness in a world that has become digital. The Cloud will be essential for the Government as part of its transformation and modernisation.”

Frédéric Genta, Interministerial Delegate in charge of the Digital Transition, said: “Monaco Cloud is a highly strategic device that adds to the construction we began two years ago, a decisive stone that will enable our digital economy to move into the world of tomorrow so that Monaco can continue to strengthen its attractiveness and the power of its model.”