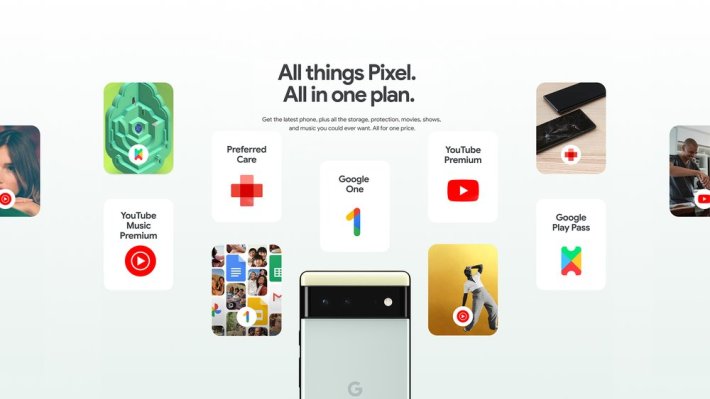 To get a roundup of TechCrunch’s biggest and most important stories delivered to your inbox every day at 3 p.m. PDT, subscribe here.

Hello and welcome to Daily Crunch for October 19, 2021! We are just over a week away from our SaaS event, which means that we’re deep into prep territory. I just got off a call for this panel that I am particularly excited about, for example. The trick will be cutting down my question list until it fits into the 30 minutes available.

What is a startup? Recently there was fresh debate on this evergreen topic on Twitter. Perhaps we should just say that any company that has raised $50 million is no longer a startup? It’s something else? Something between a startup and a unicorn?

I bring all that up because I have no idea what to call Instacart. Not really. It just dropped $350 million to buy a different startup — part of a deeper move into the technology powering physical retail — but perhaps both companies were not startups? Something to ponder. (Feel free to respond to this email with what you consider the “no longer a startup” line, if you want. I will see it.)

How our startup boosted productivity with ‘get s*** done’ day

Completing each of these “eternally postponed” tasks created incremental gains, says Baidin. “That is something we value a lot.”

This article contains strategic, actionable advice for implementing a GSDD program that includes the lessons learned as they identified problems with the experiment. It’s a classic TechCrunch+ “how-to.”

(TechCrunch+ is our membership program, which helps founders and startup teams get ahead. You can sign up here.)

The best take from Apple’s event yesterday had nothing to do with laptops or chips. It dealt with Siri and Apple Music. Who would have guessed?

If you have a software consultant that you think other startup founders should know about, fill out the survey here.

Read one of the testimonials we’ve received below!

Testimonial: “I vetted several different consultancies, and Planetary not only brought technical expertise to the table, but their startup-specific mindset meant that it was incredibly easy to get aligned on our mission and how to best build it. Josh is a great talent, and he’s built a remarkable team. Their work dramatically cut down our time to market, as well as giving us a ready-made jumping-off point to start iterating on our product.”