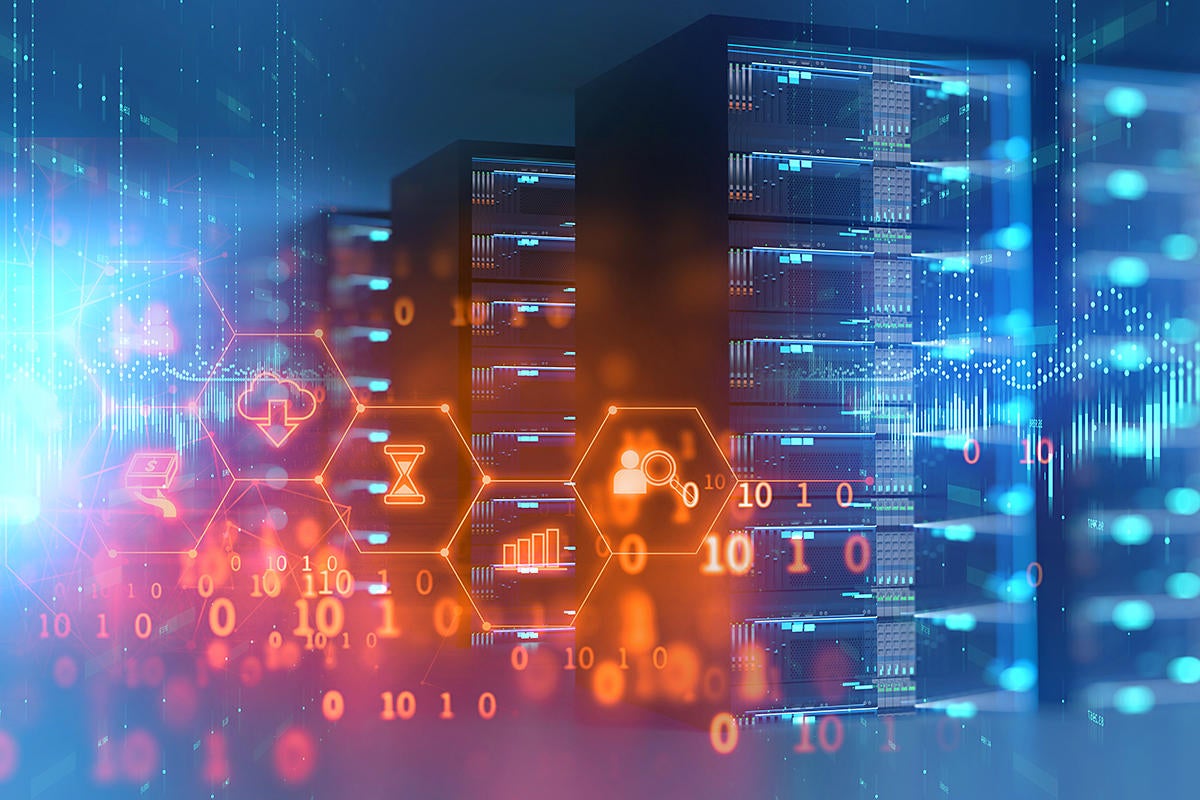 Google Cloud Platform (GCP) is aiming to ease data engineering tasks for enterprises with the release of new tools and features that support the development of advanced machine learning applications and provide cross-cloud analytics capabilities.

The company claims that its new dedicated data and machine learning tools will help enterprises straighten out systemic data inefficiencies.  According to an Accenture study, only 32% of companies surveyed reported that they can realize and measure tangible value from data. The low percentage is a result of contributing factors such as lack of leadership skills, slow-moving data and siloed data repositories.

According to the company, the integrated developing environment, which runs as a Google managed notebook service, can access data across multiple services such as Dataproc, BigQuery, Dataplex, and Looker, and can help data scientists train machine learning models five times faster that they can with current environments.

The AI Workbench, along with other new data tools, were launched as part of the annual Google Cloud Next conference last week.

“With Vertex AI and the Vertex AI Workbench, Google is bringing together what used to be a collection of services into studio and, with Workbench, a clear end-to-end process for data science work,” said Doug Henschen, vice president and principal analyst at Constellation Research.

A big selling point for the AI Workbench is its support for collaborative work.

“Vertex AI Workbench provides a collaborative development environment for the entire ML workflow — connecting data services such as BigQuery and Spark on Google Cloud, to Vertex AI and MLOps services. As such, data scientists and engineers will be able to deploy and manage more models, more easily and quickly, from within one interface,” said Ritu Jyoti, vice president at IDC’s AI and Automation practice.

While Vertex AI Workbench is new for GCP, rival cloud service providers such as AWS and Microsoft have similar platforms in the form of AWS SageMaker and Azure Machine Learning service, respectively, Henschen noted.

Google had launched BigQuery — its serverless, multicloud data warehouse service with machine learning capabilities — in May 2010. However, with more and more enterprises opting for hybrid cloud and multicloud environments, GCP saw the need to enable cross-cloud analytics.

Last week, it made generally available its preview service named BigQuery Omni, designed to allow users to get data insights across AWS and Azure cloud storage. BigQuery instances run on these cloud storage spaces and then send back the results to the GCP dashboard, Google says. Henschen said that this service was unique to GCP.

Additionally, Google launched a new service that will allow the open-source analytics engine Apache Spark to run on GCP. In preview as of now, the new service aims to help make data engineering easier by allowing data scientists to use Spark from their preferred interfaces without data replication or custom integrations.

The new autoscaling service is designed to allow developers to write applications and pipelines without any manual infrastructure provisioning or tuning.

In terms of competition, Henschen said that while all the major clouds offer Apache Spark services, GCP might have a one up as the new service is a serverless offering that scales up and down on demand, making it particularly cost-effective and easier to administer when dealing with spiking or heavy data science workloads.

The new integration will allow Tableau customers to leverage Looker’s semantic model, enabling new levels of data governance while democratizing access to data, Google said. According to Henschen, the integration is a strategic partnership where Google wants its enterprise customers to choose Looker as the trusted source of data for analytical needs and Tableau as the data visualization and analysis engine on top of that data.

Other announcements include Looker’s integration with Google Contact Center AI and a closed beta version of Looker running on GCP’s Healthcare NLP API, which is a part of the Cloud Healthcare API that uses natural language models to extract health care information from medical text using JSON requests and responses.