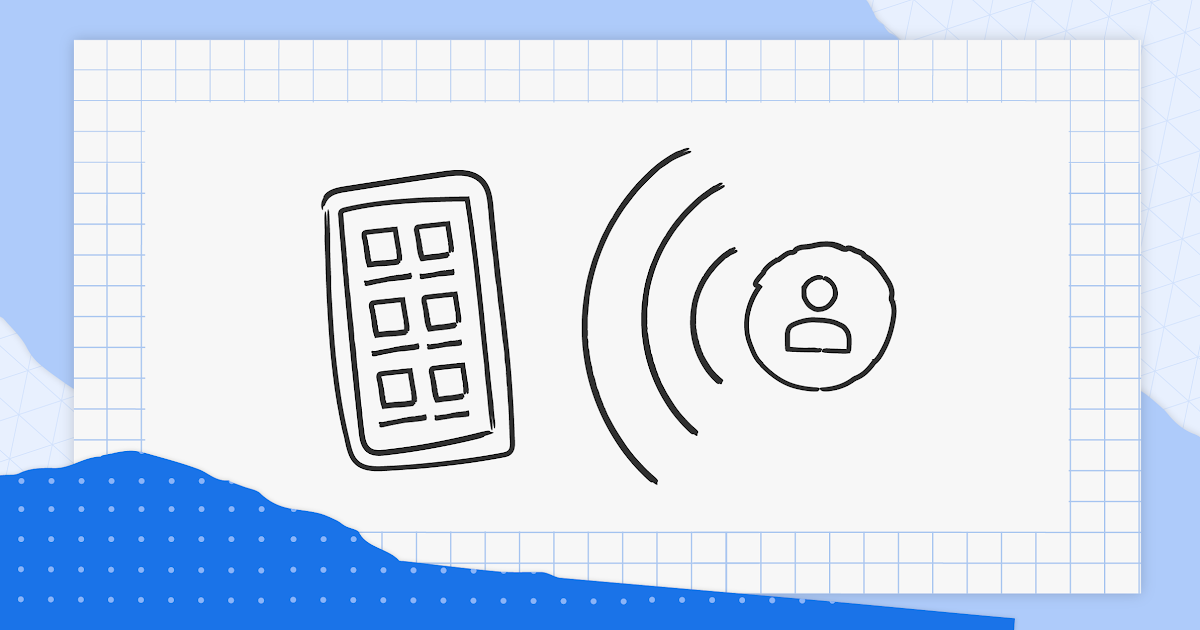 We’re pleased to announce the General Availability (GA) of App Actions using shortcuts.xml, part of the Android shortcuts framework. By using the Shortcuts API, it’s never been easier to add a layer of voice interaction to your apps, by simply using the Android tooling, platform, and features you already know. This release means your shortcuts.xml implementations are now fully supported through our support channels.

App Actions let users launch and control Android apps with their voice, using Google Assistant. At Google I/O 2021, we released a beta of App Actions that enabled developers to implement App Actions using the Android shortcuts framework, lowering the development cost of voice enabling apps by leveraging a common framework many developers were already familiar with. Throughout the beta period, we listened to developer feedback and made several improvements to the API, developer tooling, and Assistant comprehension and accuracy of voice commands.

Over the past year we’ve added new features, like the ability to fulfill user voice requests using Android widgets, and in-app voice control. The set of built-in intents supported by App Actions has also expanded to include travel and parking intents suited for use in Android for Cars apps.

See how Strava implemented App Actions to provide a voice-forward experience to their users.

I’m new! How do I get started?

Check out the latest App Actions news from I/O

We are excited to have had several sessions focusing on App Actions this year at Google I/O.

My app already uses App Actions. How do I stay supported?

Developers with existing App Actions implementations that use actions.xml are encouraged to migrate their implementation before the end of the support period on March 31st, 2023.

Implementations that leveraged shortcuts.xml during the beta period will continue to work, as they have been without any changes required, until March 31st, 2023.

I have more questions!

There are several ways to get in touch with the App Actions team and interact with the developer community.