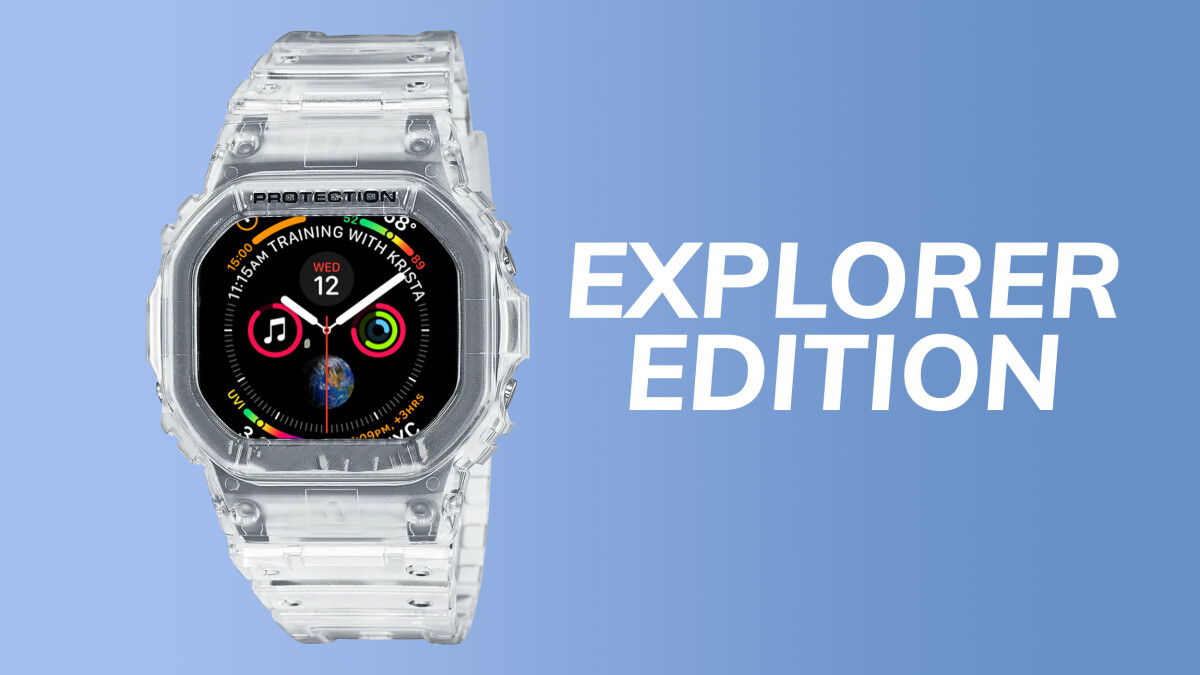 The most reliable Apple analyst Ming-Chi Kuo is back with a new report, where he predicts that Apple will launch three new watch models in 2022, making for its deepest Apple Watch roster so far.

For the Apple Watch Series 8, Kuo only confirms the obvious: a new model will drop in 2022, just as it has every year in the past few.

Unfortunately, apart from confirming its existence, Kuo doesn't provide any other detail. Right on the eve of the launch of the current Series 7 model, the analyst predicted that a new model with flat edges like the iPhones was to drop, but it never materialized and in reality the Series 7 actually was a bit curvier than earlier models. So this latest report does not provide any color on whether that flat model might materialize in 2022, or never at all.
The only rumor most analysts seem to agree on is that Apple will introduce a new body temperature sensor on the Series 8, which will make possible gather new health and fitness data.

Kuo also confirms that the rumored rugged version of the Apple Watch is coming in 2022. That is expected to feature a brand new look with impact shock resistance and a protective design, possibly similar to a Casio G-Shock.

Earlier report by Bloomberg, another trust-worthy source, suggested the upcoming rugged model could be called Apple Watch Explorer edition and be marketed at extreme athletes, including hikers and climbers.

Finally, the budget Watch SE will also get a refresh in 2022, according to this report.

There is no further detail apart from that, but so far Apple has deliberately kept one key feature away from its budget watches: the always-on screen. Our own speculation here is for that to continue with the Watch SE, which we project will become faster and probably get a few more health and fitness tracking capabilities, but without the coveted always-on option that Apple keeps for the more expensive models.