Fb plans on hiring 10,000 Europeans to work on the metaverse 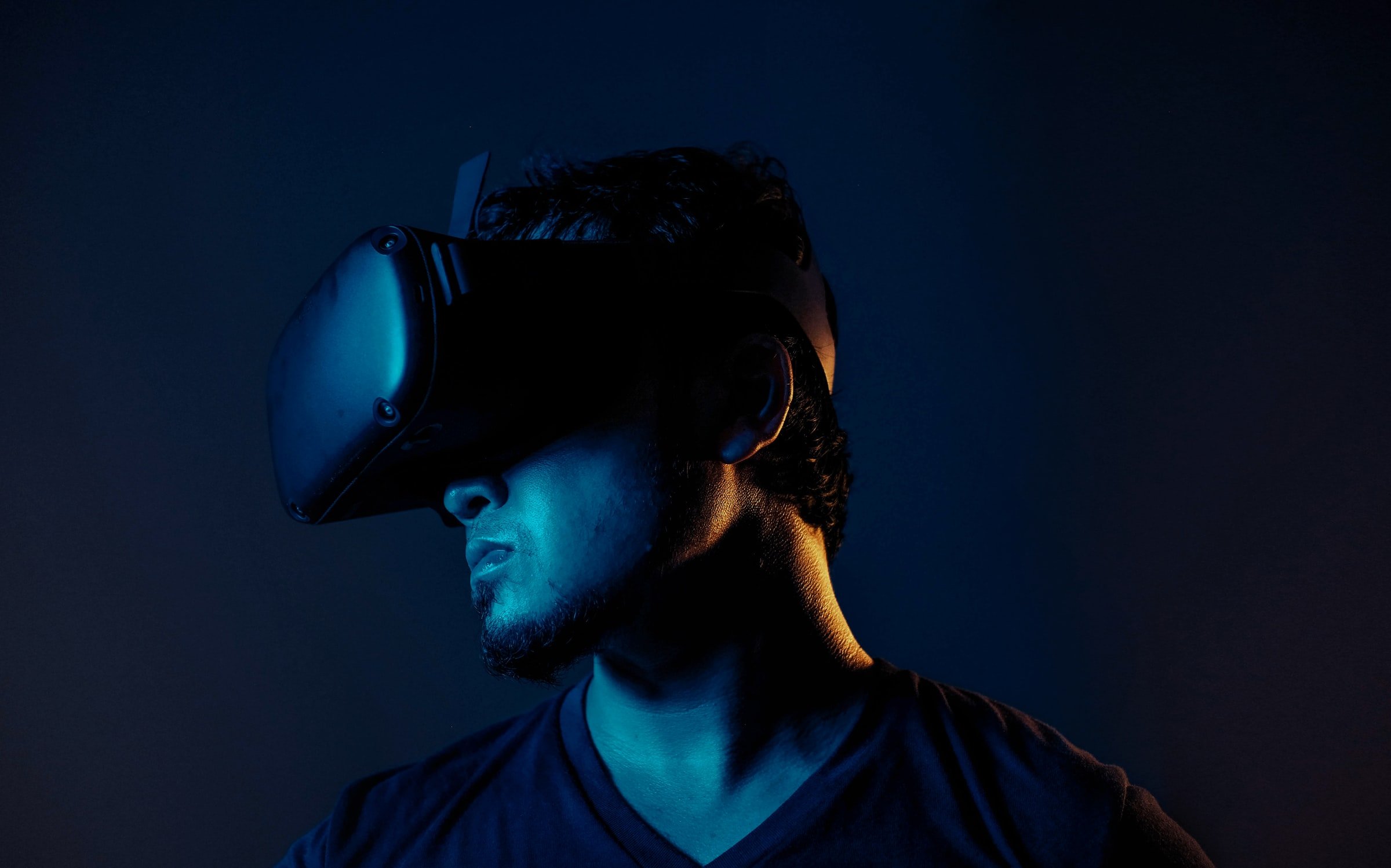 Facebook is planning on recruiting the assistance of 10,000 workers across Europe to help build its metaverse vision.

The metaverse was first coined in Neal Stephenson’s 1992 science fiction novel Snow Crash, where humans interact with each other and software agents as virtual avatars in a persistent 3D space. Since then, the idea has come up in further popular books like William Gibson’s Neuromancer and Ernest Cline’s Ready Player Two.

Online games such as Second Life have attempted to create something resembling a metaverse but were limited by the technology of their time. Advancements in ‘Industry 4.0’ technologies including the IoT, VR, AI, cloud/edge computing, blockchain, cryptocurrencies, 5G, and more are unlocking the potential for true metaverses.

“At this point, the metaverse is roughly at the same stage of development as the internet was in the mid 1990s. There’s lots of talk, investment is increasing, and some of the necessary parts are beginning to come together.

That we don’t yet know what the metaverse will become should not frustrate us because no one does. Facebook and others are betting that big things will come from the technology without knowing precisely what those things will be – just as smart investors in the 1990s bet that big things would come from the internet without necessarily foreseeing the emergence of social media or video streaming. They want to get in at the infrastructure level and make themselves indispensable.

Facebook, as the world’s largest social media platform and owner of VR giant Oculus, is unsurprisingly keen on taking a lead in bringing the metaverse dream to reality. Failing to do so could mean users spend less time socialising on Facebook’s platforms and more in a metaverse where it has little-to-no influence.

However, while securing an early lead is obviously preferable, one of the key pillars of a metaverse is that virtual worlds will be interoperable. Users could jump from Facebook’s metaverse to one hosted by Amazon, Google, Microsoft, or any other company and should be able to take their avatar and/or assets with them.

Various standards are being worked on to make this a reality. Here are just a few examples:

Facebook itself believes the metaverse “won’t be built overnight by a single company” and claims that it will collaborate with others. The social media giant expects the full metaverse idea to take around 10-15 years to become a reality.

In a blog post, Facebook wrote: “The metaverse has the potential to help unlock access to new creative, social, and economic opportunities. And Europeans will be shaping it right from the start.”

Investing in European talent gives Facebook access to expertise from a wide range of cultures to ensure the metaverse is more representative of the real world in addition to accessing the region’s leading universities including Oxford, Cambridge, Imperial College London, Copenhagen, and Amsterdam.

“Beyond emerging tech talent, the EU also has an important role to play in shaping the new rules of the internet. European policymakers are leading the way in helping to embed European values like free expression, privacy, transparency, and the rights of individuals into the day-to-day workings of the internet,” explains Facebook.

James Morris-Manuel, EMEA Managing Director of Matterport, commented: “The new focus makes sense for the company, and a mix of emerging technologies will be a part of its ongoing evolution. The metaverse could fundamentally change the way that businesses and consumers experience, interact with, and analyse the physical environment of the built world. With the use of digital twins – digital replicas of the built world – spaces can be transferred and visited in a virtual, social space.

“These will play a significant role in teaching robots and virtual AI assistants to understand and interact with the complexities of the physical world. From the evolving worlds of property ownership to AI experiences that underpin our experiences, digital twins will be used to build the mirror world and to help businesses soar to new heights.”

(Photo by Minh Pham on Unsplash)

Want to find out about digital twins from executives and thought leaders in this space? Find out more about the Digital Twin World event, taking place on 9 November 2021, which will explore augmenting business outcomes in more depth and the industries that will benefit.