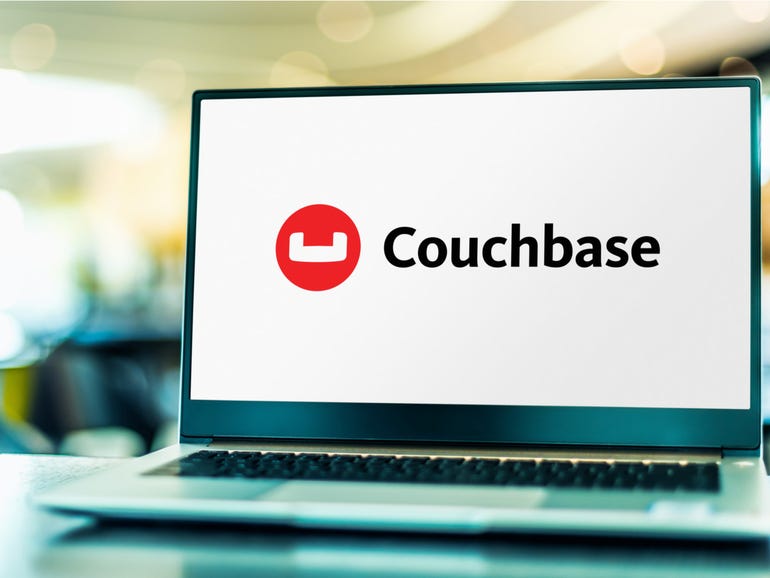 Couchbase is taking the next step with its cloud to make life simpler for customers, but unfortunately, at the same time making the service less memorable with a completely forgettable, silly brand name that at best takes us back to some of those classic street corner doo-wop vocal groups of the 1950s.

First, the unnecessary rebranding: Couchbase Cloud becomes Couchbase Capella, switching from a straightforward name to one with obscure meaning, or none at all. But if you can get past the gratuitous branding, you're in for a decent surprise as Couchbase is now adding a hosted mode. The new hosted mode means that customers will have a much simpler onboarding and business experience.

While the original Couchbase Cloud required customers to order their own Virtual Private Cloud (VPC) from AWS and then order the managed database cloud service from Couchbase, Couchbase Capella's new hosted mode eliminates the need for customers to take out their own VPCs. Instead, they simply go onto the Couchbase Capella cloud portal and with a simplified ordering experience where customers specify the number and configuration of nodes and can get going in minutes. And because Capella hosted mode doesn't require a separate VPC, customers only have one throat to choke — and one company from which to order the cloud database service. It's a more seamless experience. Capella will offer the new hosted mode; but the old customer VPC model will also continue to be supported as a separate option.

All this comes in the wake of the 7.0 release, which is now supported for all editions of Couchbase: the original customer-managed edition (that runs on-premises or in the cloud via Infrastructure-as-a-Service, or IaaS); the original VPC mode; and the new hosted mode. To recap, Couchbase 7 bolstered transaction support with full commit and rollback capabilities extending across multiple documents. There are some items on our wish list, including stronger consistency for updating indexes. The 7.0 release also added a “Scopes” feature that adds the equivalent of the materialized views of relational databases' mainstays. In fact, Couchbase positions itself as the distributed document-oriented, enterprise-scale, distributed NoSQL database that is SQL-friendly.

As for Couchbase's cloud database-as-a-service, we reviewed it when it was introduced over a year ago. It takes advantage of Couchbase's Kubernetes operator to support a portable modern cloud-native architecture. As it is deployed on AWS, it integrates within a single interface with a number of AWS services such as AWS Lambda for developing serverless functions; AWS Fargate for deploying containers on Amazon Elastic Kubernetes Service (Amazon EKS); Amazon GuardDuty for threat detection; among others.

Couchbase Capella continues the single-tenant architecture of the original Couchbase Cloud. As noted above, it also continues to run with reserved capacity, meaning that Capella customers must specify cluster footprints and decide when to add or subtract them.

The company won't rule out a future serverless offering. Still, at present, most of its installed base tends to consist of relatively stable workloads that gain little benefit, if at all, from running serverless. Nonetheless, we are seeing serverless becoming more popular with distributed databases, especially as they deal with more volatile scenarios (from a traffic standpoint) that mobile applications or IoT could trigger. It's been a mainstay with Amazon DynamoDB, with most of AWS's newer database offerings also embracing the serverless model. Serverless is an option for Microsoft Azure Cosmos DB, and it is the new default for DataStax Astra DB, which implements Apache Cassandra. Today, Cockroach DB is also adding a preview for a serverless mode, which we are also discussing.

Many of the arguments for serverless could also go for multitenant. Serverless, multitenant could enable Couchbase to deliver its DBaaS at a lower price point to a potentially wider audience. That's what Cockroach DB is doing with its serverless offering.  Yes, Couchbase needs to get its basic cloud service on the right simplified footing, which is what it is doing today. So our take with Couchbase Capella serverless and/or multitenant is never say never.