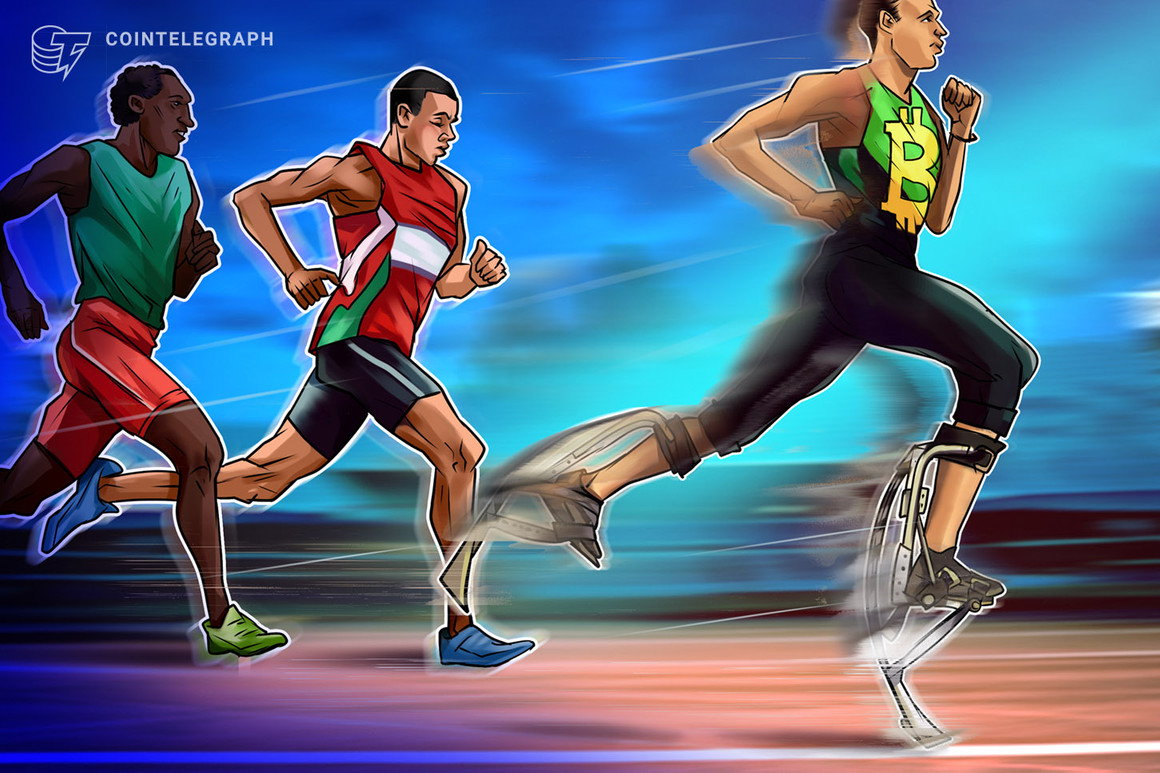 As noted by popular Twitter analyst TechDev on Oct. 18, RSI has yet to produce macro top signals for BTC/USD.

Bitcoin has kept the market guessing as it tracks sideways just below all-time highs without hitting them this month.

With time, concerns have mounted that the blow-off top that many expect may not be as high as the bulls hope.

“Update on the 2-week RSI channel which has called every Bitcoin top and bottom in history,” TechDev explained.

“Current RSI Value: 68. Projected Top Value: 93-94. Every time it's broken the EQ it's visited the top. Clear skies ahead. Don't forget this when it comes time to reinvest at the bottom.”

History has proven RSI to be a key factor in tracking Bitcoin price strength on longer timeframes. A 90+ reading has coincided with tops, and until this level is broken, Bitcoin spot price action trends higher.

TechDev previously forecasted a potential top for this cycle lying between $200,000 and $300,000 — again based on mathematical phenomena, notably Fibonacci sequences which have also characterized every bull run.

Extreme greed lurks in the background

Technical formulae such as these paint a decidedly different picture to price metrics based on different aspects of crypto markets.

At 78/100, the Index is noticeably closer to its own peak than RSI, this likewise historically signalling macro tops.

As Cointelegraph reported, 95/100 and up has accompanied every top in Bitcoin's history, leaving precious little room for growth unless that growth itself becomes more sustainable.