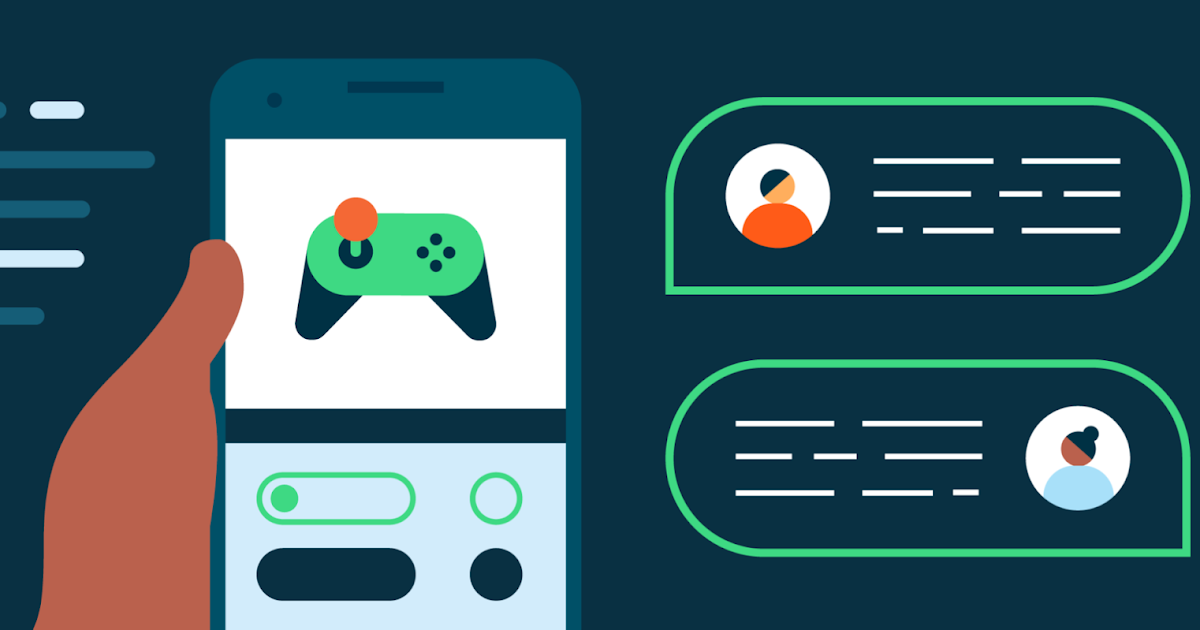 We launched the Android Game Development Kit (AGDK) in July, and have collected some top questions from developers – ranging from AGDK libraries and tools, optimizing memory in Android, and implementing graphics.

Firstly, we’ve heard questions from early, rising game developers on how to use our set of AGDK libraries and tools. We have the following recommendations depending on your setup:

After choosing your game engine and workflow, you should look into our tools such as the Android Studio Profiler to inspect your game, Android GPU Inspector to profile graphics and Android Performance Tuner to optimize frame rates and loading times.

Following this, we’ve received questions on developing for Android 12. While you don’t have to do anything special for your game to run on Android 12, we’ve introduced Game Mode API and interventions to help players customise their gaming experience.

Secondly, you’ve asked us how memory access works in Android game development versus Windows. In short, here are a couple of pointers:

Thirdly, we’ve received questions about implementing graphics in Android. You have the following options: OpenGL ES or Vulkan graphics APIs:

Check out the Q&A video to view the top questions on AGDK and visit g.co/android/AGDK for our latest resources for Android game development.