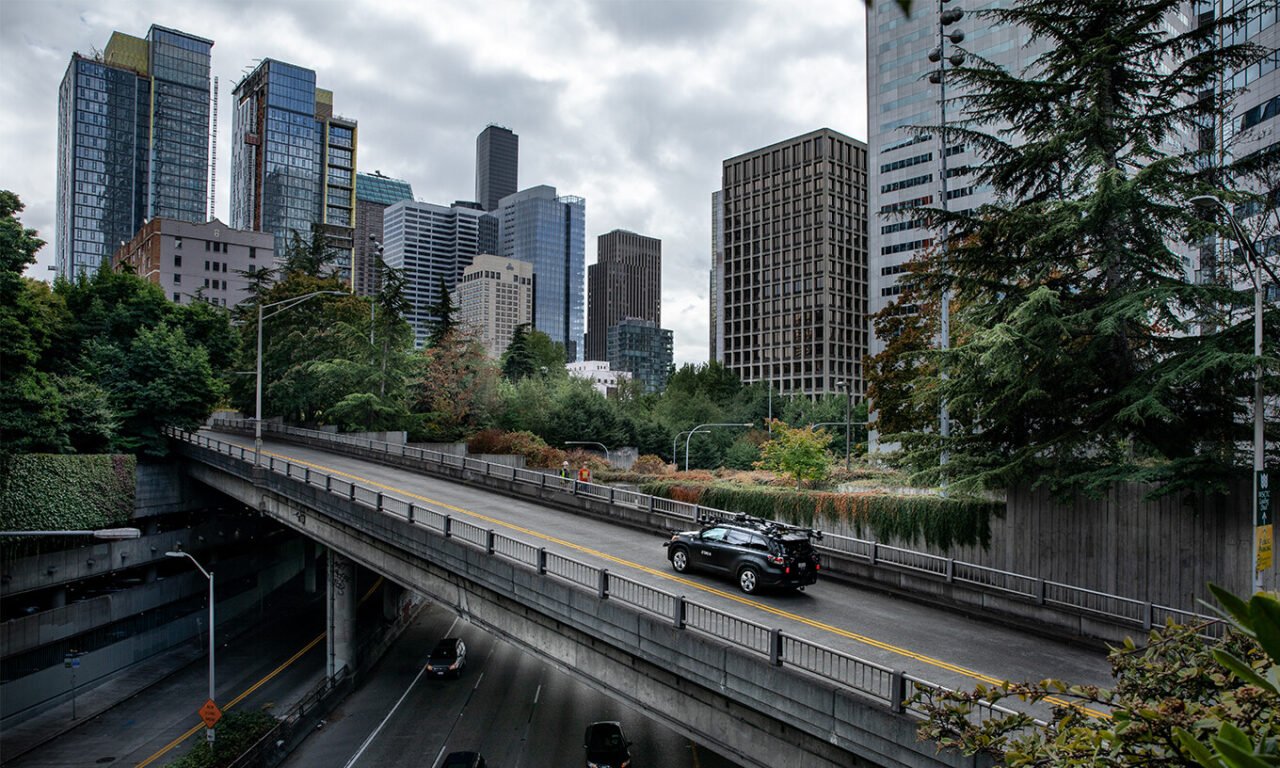 Zoox has been testing its vehicles for over four years, but every city is unique.

“Our goal isn’t to change mobility in a few states; we want to reimagine transportation for the whole world,” explains Zoox in its announcement. ”To do that, we have to prepare for unfamiliar roads and novel conditions.”

Zoox notes some of the changes it expects to deal with in Seattle over its previous locales, including how often it rains compared to San Francisco.

The company has built special hardware to remove water and debris from its sensors. Seattle, it says, will provide more opportunities to collect data and test such innovations.

“We’re excited to be testing in Seattle,” says Jesse Levinson, CTO and Co-Founder of Zoox. “The data we’re gathering will be invaluable for the continued development and generalization of our AI stack.”

Zoox was founded with the ambitious plan to build a self-driving car from scratch – rather than retrofit an existing vehicle like many rival efforts – but found that was a costly endeavour.

Documents relating to the deal with Amazon showed that Zoox was burning through $30 million each month in early 2020 and was projected to run out of cash by July, prior to Amazon swooping in.

Zoox says it plans to open an office in Seattle in 2022. The company will begin with deploying “a small number” of its L3 vehicles.

L3 vehicles are defined as having “environmental detection” capabilities – and can make informed decisions for themselves, such as accelerating past a slow-moving vehicle – but they still require human attention.

Zoox also has a L5 fleet. L5 vehicles do not require human attention or even require steering wheels or acceleration/braking pedals.

Both the L3 and L5 vehicles from Zoox share the same sensor architecture. Zoox says that means the data gathered in Seattle “will be directly applicable to our whole fleet” so it can “learn more from every mile on the road.”

Safety must always take priority and Zoox claims that it will only commercially launch when it’s certain its vehicle is meaningfully safer than human driving.

Want to find out about digital twins from executives and thought leaders in this space? Find out more about the Digital Twin World event, taking place on 9 November 2021, which will explore augmenting business outcomes in more depth and the industries that will benefit.