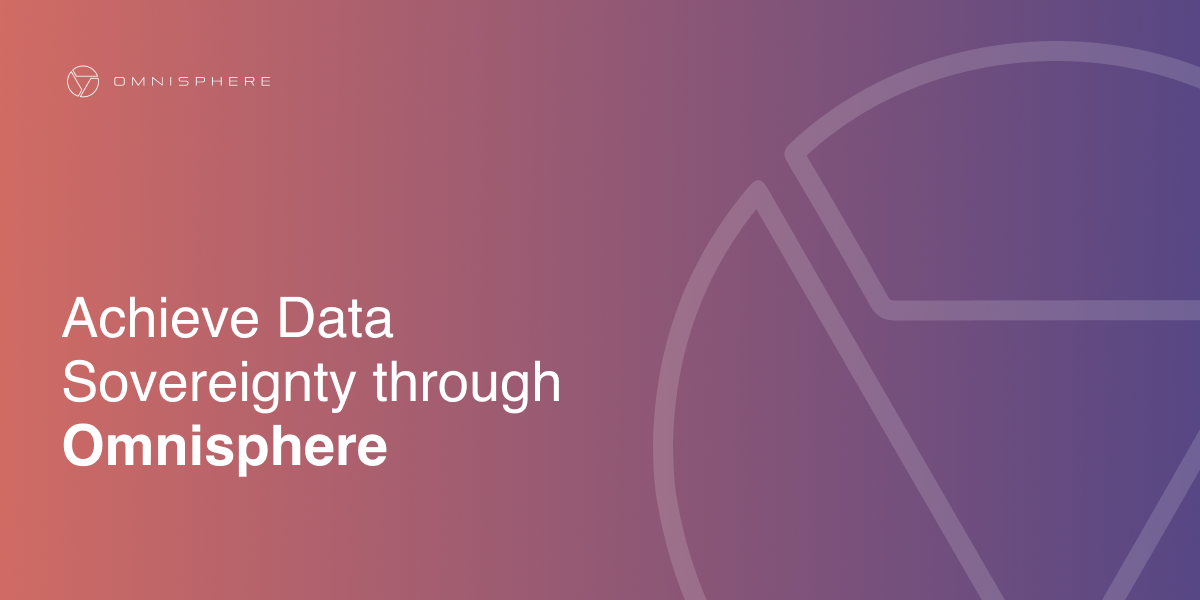 Web 3.0 is one of the biggest buzzwords flying around the world of social media this year. And for good reasons, Web 3.0 innovations are on the verge of disrupting the digital world.

Before we answer that, we need to clear up what Web 3.0 is and why it is important. Breaking down the phases of web growth:

What is data sovereignty? Sovereignty means complete and total control over something. Data sovereignty would refer to the control of data, in this case, your data. This includes the concepts of privacy and security, as well as monetization. Over the past few years, it has come to the attention of the public that Web 2.0 companies have become vastly powerful and rich by selling their users’ data. They and they have obtained ownership of that data.

Many blockchain projects have boasted that they are Web 3.0 and exist to solve these problems. However, while there are popular decentralized applications and Web 3.0 projects, they have not solved the problem of data sovereignty. Let’s look into why that is, why it hasn’t been solved yet, and why Omisphere gives users true data sovereignty.

Blockchains find themselves caught between three problems, which could be viewed as a triangle:

The difficulty with blockchains is that it has been a situation of give-and-take. Generally, a full solution to one of these three makes the other two worse.

Blockchain networks generally still run their infrastructure on centralized capacity, and most Web 3.0 applications rely on centralized providers. Running blockchains carries a high cost and Web 3.0 development can be complicated and expensive. Scalability issues of blockchain networks have been a thorn in their side since the early days of Bitcoin.

Layer Zero, which is called the OMNIGRID. This is a distributed peer-to-peer layer of computers that provide decentralized computing power, storage, as well as network capacity.

Layer One, which is called the OMNICHAIN, is a blockchain solution that runs on the OMNIGRID’s decentralized capacity. It hosts OMNISPHERE’s smart contract and validates the transactions in OMNIVERSE.

A crucial and unique aspect of the Omnisphere blockchain is that of digital identity. WHen participating in common Web 2.0 programs such as Google, Facebook, or Uber, you exist once on every platform.

In the Omnisphere, users exist only once, which is a vital part of ensuring full data sovereignty. Users must exist only once and exert full control over their data.

Omnisphere has charted a bold course to build the first blockchain or Web 3.0 platform that gives data sovereignty to every individual user.