About 26% of all malicious JavaScript threats are obfuscated 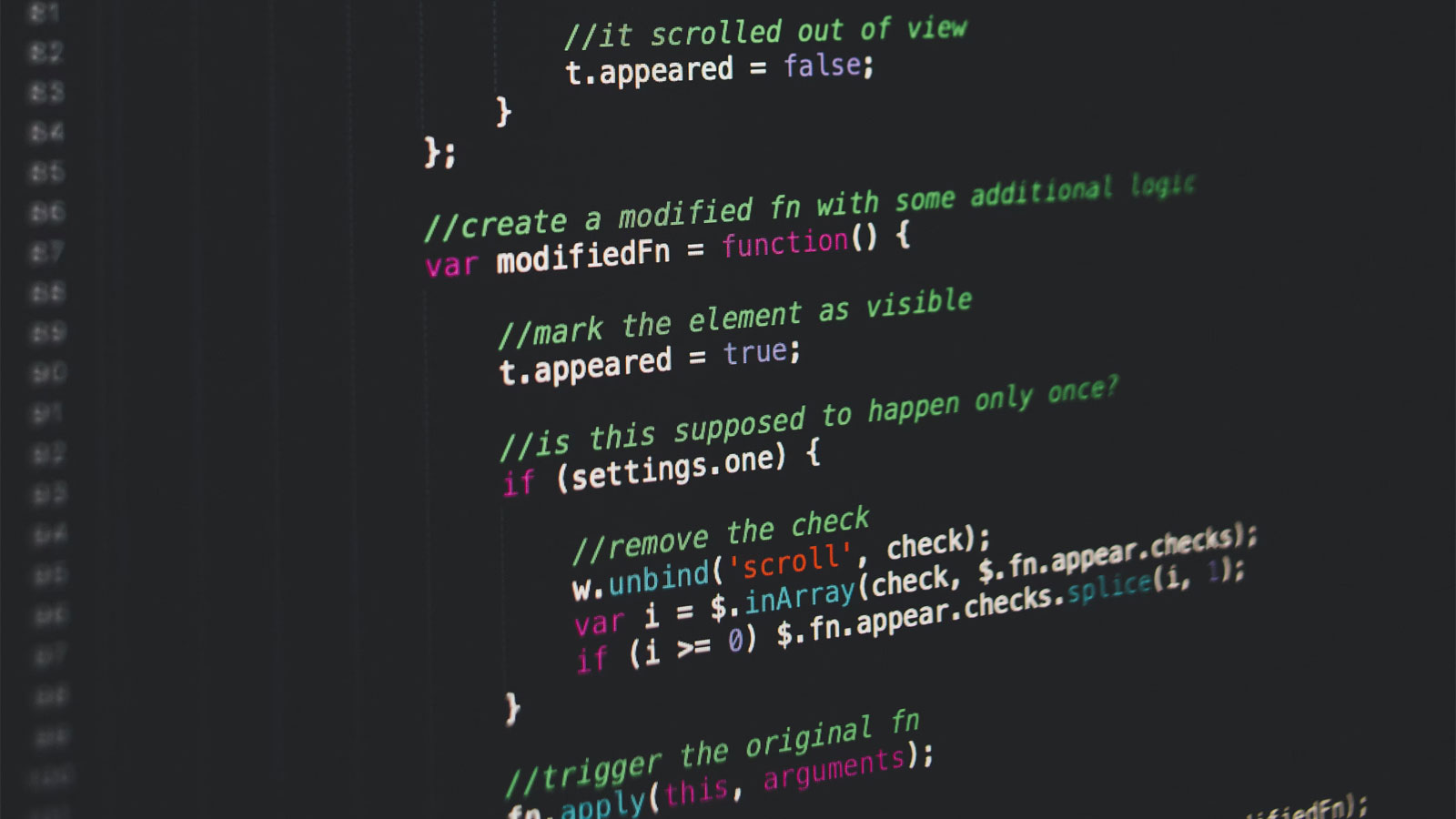 A research that analyzed over 10,000 samples of diverse malicious software written in JavaScript concluded that roughly 26% of it is obfuscated to evade detection and analysis.

Obfuscation is when easy-to-understand source code is converted into a hard to understand and confusing code that still operates as intended.

Threat actors commonly use obfuscation to make it harder to analyze malicious scripts and to bypass security software.

Obfuscation can be achieved through various means like the injection of unused code into a script, the splitting and concatenating of the code (breaking it into unconnected chunks), or the use of hexadecimal patterns and tricky overlaps with function and variable naming.

Obfuscation on the rise

At least 26% of them use some form of obfuscation to evade detection, indicating an uptick in the adoption of this basic yet effective technique.

Most of these obfuscated samples appear to have similar code because they were bundled by the same packers, so their code structure looks similar even if the function is different.

Akamai plans to present more details about how they are focusing their detection efforts on the packing techniques instead of the file code itself in the upcoming SecTor conference.

Benign sites also use it

But not all obfuscation is malicious or tricky. As the report explains, about 0.5% of the 20,000 top-ranking websites on the web (according to Alexa), also use obfuscation techniques.

These cases can be attributed to the following:

As such, detecting malicious code based on the fact that is obfuscated isn’t enough on its own, and further correlation with malicious functionality needs to be made.

This mixing with legitimate deployment is precisely what makes the detection of risky code challenging, and the reason why obfuscation is becoming so widespread in the threat landscape.